Machine tending is by far one of the most popular uses for collaborative robots by manufacturers. Tending, in this context, refers to loading raw materials or parts, and then unloading them once they’ve been processed, from a CNC machine. It involves picking up and placing the objects, opening and closing safety doors, working in harmony with the workholding and the parts supply and removal areas.

It’s a repetitive task, but it requires a fair amount of accuracy and adaptation, as often parts are supplied in irregular positions, and must be adjusted to correctly fit to the workholding. Until recently, for this reason, machine tending is one area in which industrial automation has been a challenge. Collaborative robots, or cobots for short, are changing this. They are cornerstones of smart factories, in which the flexibility, accuracy and safety of human work can be matched in automation.

Machine tending applications such as cutting, milling, drilling and injection molding can thus be carried out 24/7, allowing manufacturers to greatly scale up operations. What new technology is making this possible, and how is it different to traditional automation? Below, we answer these questions by looking at five key new technologies.

It’s now common knowledge in the manufacturing industry that collaborative robots are safe, easy to configure, and reliable. But for those interested in automated cobot solutions, what else is there to know about these robotic arms?

One of the biggest challenges of machine tending automation has been that of working with raw materials or parts that may be supplied to the working area in irregular shapes or positions. When unstructured supply has been the case, as it has been and still is in many factories, it has been essential for a human to correctly identify, realign and place objects accurately in CNC machines. Parts may be supplied at an angle, on trays in multiple, irregular positions, or even piled up. Most traditional robots simply aren’t capable of effectively surmounting this challenge.

Giving collaborative robots the ability to see brings them in line with the human ability to adapt to these supply scenarios. Integrated 2D and 3D cameras, mounted on cobot arms, allow the measurement of distance and object size, and the identification of rotation and absolute position. This allows gripping and sorting, in correction of irregularity.

About the JAKA Vision System:

JAKA cobots can be fitted with the JAKA Lens 2D, an integrated high-resolution 2D camera. It enables the recognition of 2D surfaces, 3D objects, colors, locations and distances.

Force sensors in cobots serve multiple functions, allowing them to operate in relatively unstructured environments with accuracy and reliability. They’re commonly used in tasks like grinding, deburring, sanding or polishing, to maintain a constant or controlled amount of applied force.

However, they’re also used in machine loading and unloading, as they become responsible for engaging emergency stops and protective stops, and can help identify jig stops, to control the location and/or motion of items when loading them into a CNC machine.

The JAKA Zu s industrial force sensor, which may be installed at the base or the end of any Zu s series cobot, increases precision. It gives the cobots an ability to accurately performs tasks like palletizing, polishing, or sanding on complex surfaces. Working together with force sensors, force control modules create full-arm collision detection. The moment that any action is interrupted by an unexpected force, the control module can stop the cobot from continuing its motion, allowing for maximum safety around human workers and unpredictable environments.

In machine tending, the force control module takes on the additional responsibility of keeping track of and adjusting for workpiece behaviour, and workpieces whose surface properties or geometry can be altered through improper handling. 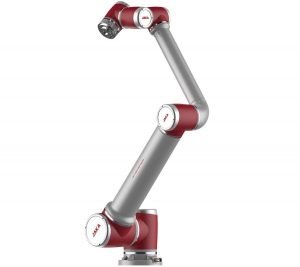 The JAKA Pro cobots are perfect for machine tending in challenging environments. They possess IP68 grade protection, making them immune to dust and water. 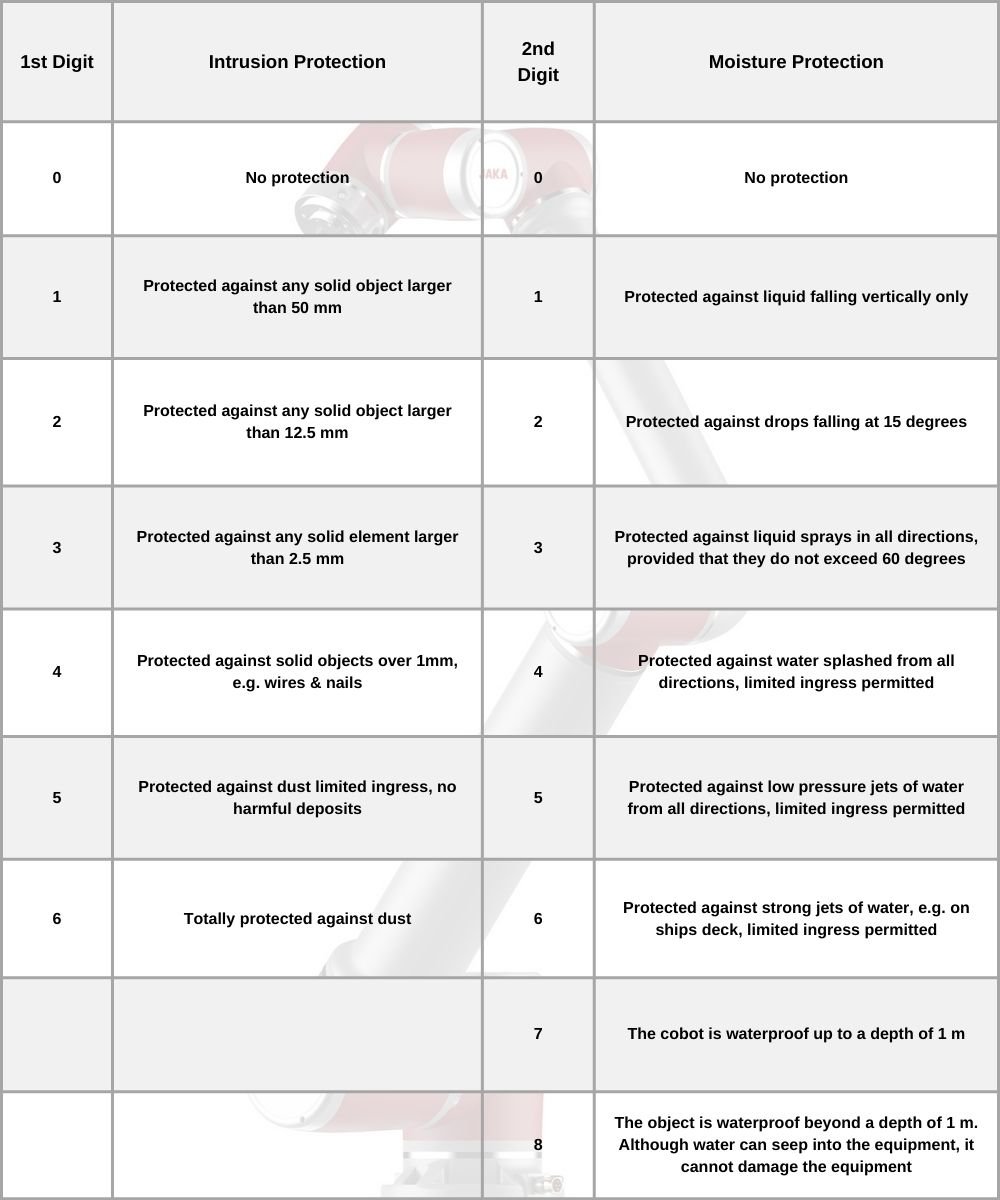 In perhaps the most significant development in automation, especially for tending, cobots are now equipped with advanced AI technology. This allows them to be greater than the sum of their parts, as they can perceive, recognize, learn and adapt to new situations and environments.

They are given the ability to reason, through probabilistic analysis, neural networks and fuzzy logic, and then make autonomous decisions. Human operators manually teach the cobots the fundamentals of a task; they then perform it dynamically.

These five technologies are keystones in the advancement of industrial automation, when it comes to machine tending. From force sensors to AI, collaborative robots now feature an arsenal of tools that allow for machine loading and unloading with the precision and reliability of a human worker.

Manufacturers are thus placed on a road to building true smart factories, without concerns about slow ROI, or the prospect of incorrect machine tending execution. This frees up human workers to occupy less repetitive, value-added roles, and allows for the rapid scaling of production capacity.

JAKA Robotics aims to provide best cobot solutions to factories of all sizes. JAKA cobots build with prioritised safety and precision in mind. They have already helped hundreds of manufacturers automate their production lines and boost productivity. From welding to assembly, these flexible robot arms handle their responsibilities 24/7.