JAKA Robotics, one of the leading collaborative robot companies, recently announced that it has successfully completed around $150 million Series D financing in the first half of 2022.

The Series D financing was led by Temasek, TrueLight Capital, Softbank Vision Fund 2 and Prosperity7 Ventures , the diversified growth fund of Aramco Ventures with participation from one strategic investor. 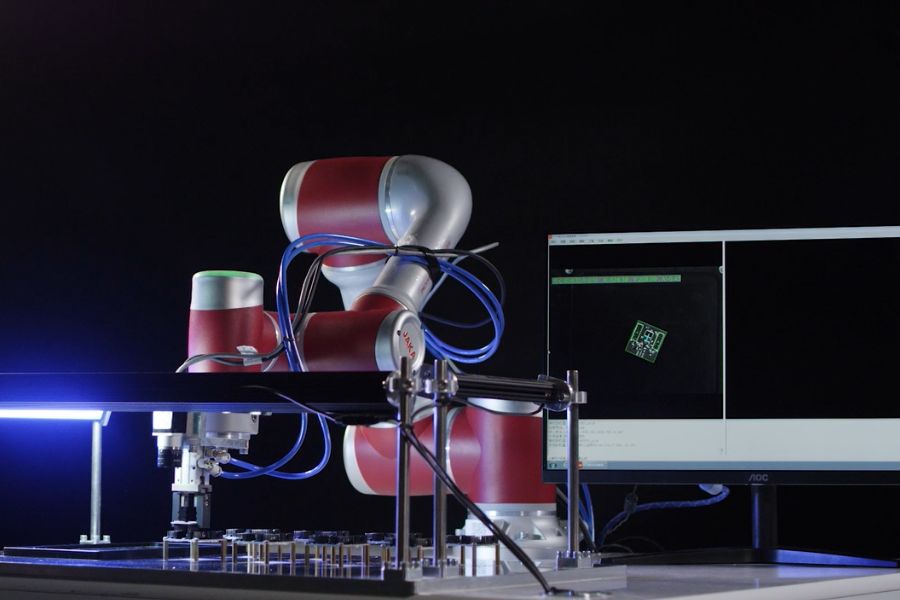 “As a leader in the new generation of cobots, JAKA Robotics has formed 9 core technologies and 6 core algorithms, creating highly flexible intelligent solutions for industrial manufacturing that can be used in a wide range of scenarios,”

“Our cobots have extensive communication interfaces and are equipped with vision systems, force sensors and other external devices. The perception equipment and robot design can be deeply integrated. It enables robots to independently carry out task planning in a complicated, unstructured environment, realizing the progress from human-machine cooperation to human-machine integration, covering more production areas.” 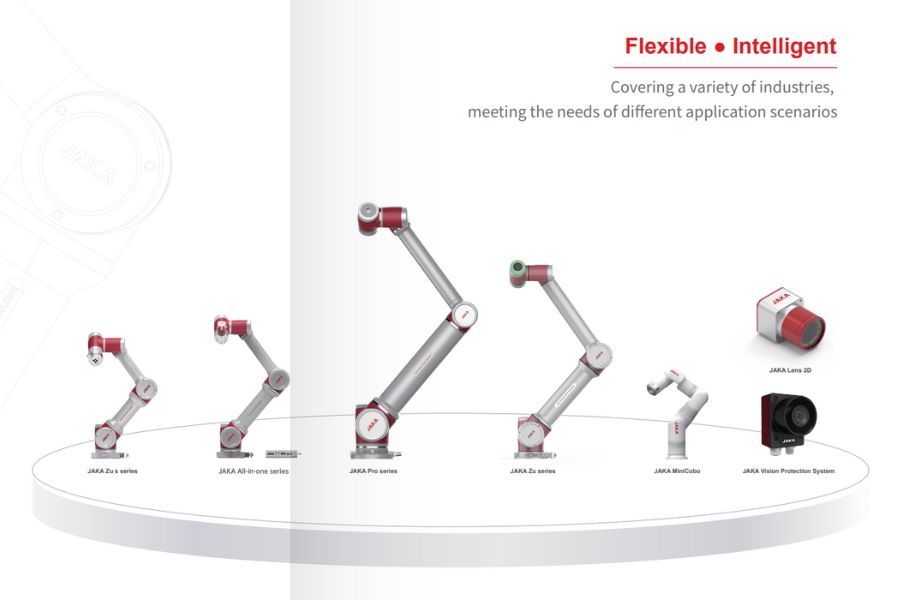 “We are excited to continue our partnership with JAKA Robotics, a leading robotics developer. Robotics has tremendous growth potential as a future megatrend, especially as human-machine interaction plays a critical role in the age of Industry 4.0. Prosperity7 will leverage its Aramco-funded connections to help JAKA Robotics scale and globalise. We are always looking to partner with pioneers in their respective industries to enable continued growth and transformation and have a positive impact on people’s lives.”

JAKA Robotics, with the genes of innovative technology developing since 1979, was founded in 2014 as a high-tech company with the aim of innovation along with research and development of a new generation of collaborative robots to strengthen Industry 4.0 and industrial automation.

” We believe Jaka Robotics is one of the leading collaborative robot companies in China who is helping manufacturers boost productivity. With its strong in-house R&D capabilities, Jaka’s robots are high-performance and strongly suited for multiple industrial use cases, which is recognized by its global partners. We are pleased to partner with the company and support their vision of ushering in the era of flexible intelligent robots. ”

JAKA Robotics has more than 10,000 collaborative robots in operation worldwide, which are used in the production lines of well-known brands in the automotive, electronics, semiconductor and other industries. Up to today, the company has established technology centres in Japan and Germany and is working with more than 300 automation companies to provide localized services worldwide.

In 2022 the company launched the new JAKA Pro Series to support businesses around the world that operate in harsh environments. JAKA Pro collaborative robots are IP68 rated and can operate for nearly 6 years without interruption. The JAKA Pro Series completes the current, already extensive, cobots series portfolio.

To date, JAKA Robotics has accumulated a large number of practical applications in the fields of handling, palletizing, machining, testing, bonding, screw locking, polishing, welding and in many other. With the development of several technologies and the expansion of innovative solutions. As stated on company’s website JAKA collaborative robots have increased production capacity and production efficiency, reduced heavy physical labour for workers, increased worker safety, and solved high staff turnovers. All with reasonably quick ROI.

Looking to automate your production lines?

Shoot us an email and we will do our best to help you!
talk to jaka experts
Meet Us at Metaltech & Automex Hybrid Expo 2022 in Malaysia

Meet Us at Metaltech & Automex Hybrid Expo 2022 in Malaysia